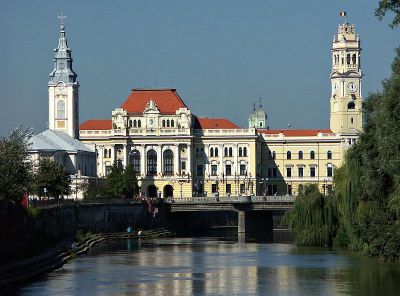 Şerban E. Vlad was born in 1959 in Oradea and works at prezent at Oradea City Hall, as an analyst programmer. He is member of the Romanian and the German societies of industrial and applied mathematics, ROMAI and GAMM.

In the 90's, his field of interest was the binary mathematical analysis, a mathematical theory resulted by defining the notions of derivative, integral, convolution product,... of the R→{0,1} functions by analogy with the corresponding notions for the R→R functions. A come-back to analysis has existed after 2012, represented by the study of the periodicity of the binary signals.

Since the end of the 90's a difficult process of construction started of the asynchronous systems theory (the theory of modeling the asynchronous circuits from digital electronics), a theory that interferes with switching theory and the discrete event systems. 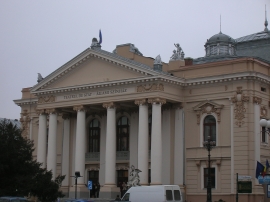 In his works minor interferences exist with algebra and with temporal logic. 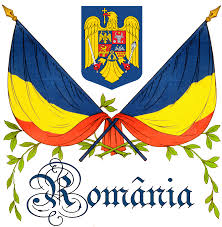